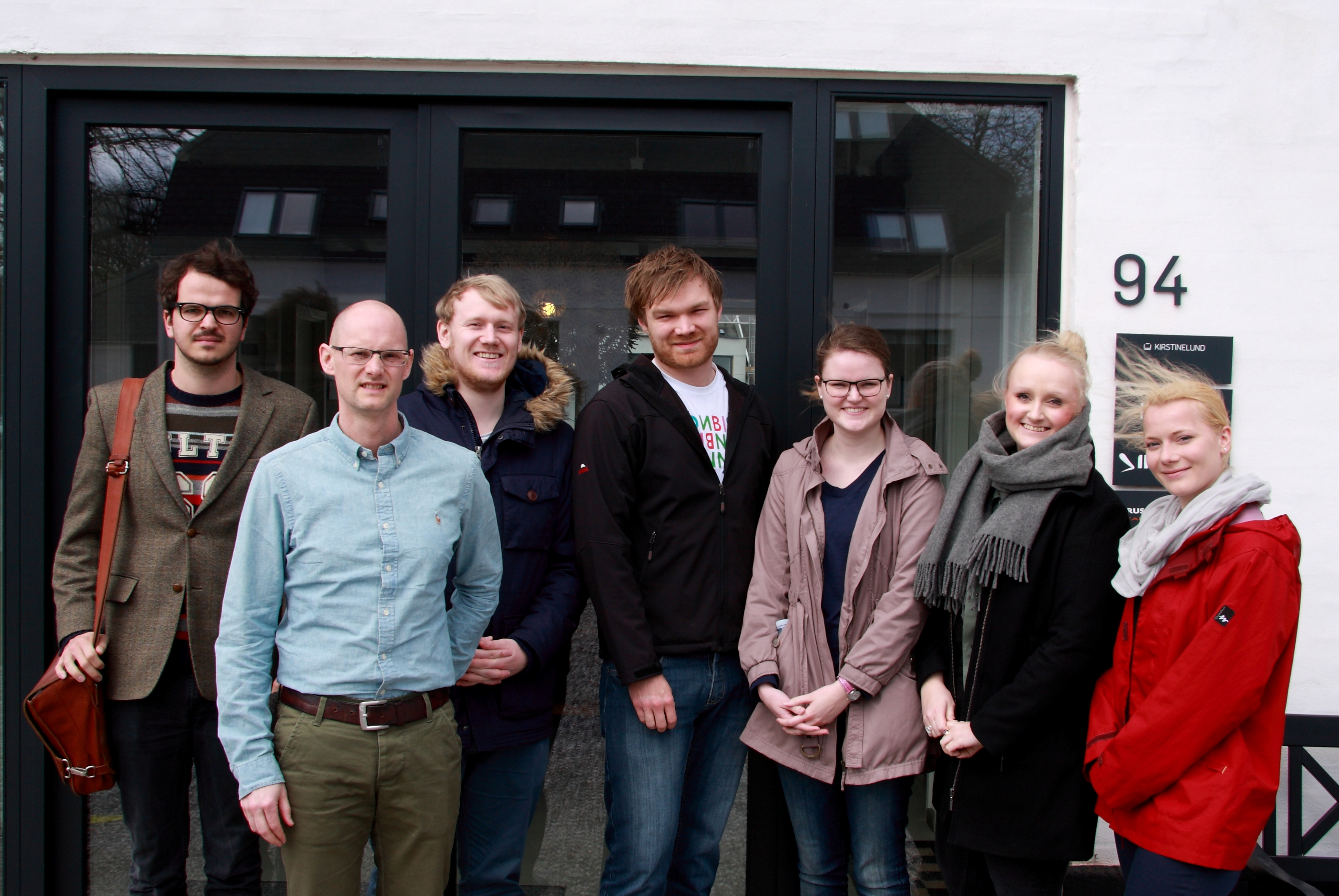 We were greeted by Jens-Jacob Aarup – the Sales and Marketing director of Inspari – which started out giving us a general introduction to Inspari as a business partner, the market movements they recognize right now and their thoughts on how the demand for BI is going to evolve within a short to medium time frame.

Afterwards, one of their business consultants – Frederik Kristensen – told us about his career path and shared some of his thoughts on being an employee at Inspari. Subsequently he turned to tell us about the process Inspari uses to solve the given tasks and the dialogue with the customers, as well as the way they employ different consultants and skills during the process from sale to implementation. He then proceeded with telling us about the organizational structure with respect to virtual teams, and how employees can be placed in teams of their interest, and eventually become team leaders, as he is himself.

Frederik wrapped up his session with bullet points on what Inspari seeks at future employees, both with respect to skills, the importance of the different skills and the mindset that the future employee should have. Some follow-up questions about the education opportunities at Inspari were afterwards covered, giving good impressions on how it is to be an employee at Inspari. Furthermore, Jens-Jacob added some comments about one of their values – Health – and how Inspari supports the employees in being healthy, which among other things is expressed in running- and cycling-teams among the employees.

Jens-Jacob furthermore added some words about their Trainee-program, as well as his personal recommendations about proactive job search and the use of networking tools as LinkedIn.

Towards the end, Jens-Jacob finished off with a great 15-minute wrap-up of what to do and not to do with visuals, drawing on references to the work and thoughts of Stephen Few and other visualization thinkers. As Stephen Few recently was the main guest speaker at an event hosted by Inspari in Copenhagen a few weeks before our Company Visit, the wrap-up contained both very recent findings of Stephen Few, as well as Jens-Jacob also told how the Inspari officially had said goodbye to pie-charts with t-shirts and “Bye Pie”-badges.

The Company Visit unfortunately ended too quickly, as our schedule prescribed classes on campus, meaning that we didn’t get to see their office, which is soon to be moved to their newly built premises. Maybe we would come by there one day?

All participants from BIA would like to thank Jens-Jacob Aarup and Frederik Kristensen for an introduction to Inspari as company and workplace. A thank is also directed at Mads Brink Hansen for inviting us to Inspari, as well as for his inputs during the presentations.

While this exercise was conducted with a very limited time frame, the dramatic increase in engagement and learning https://proessaywriting.org/ speaks well to the use of the flipped classroom model