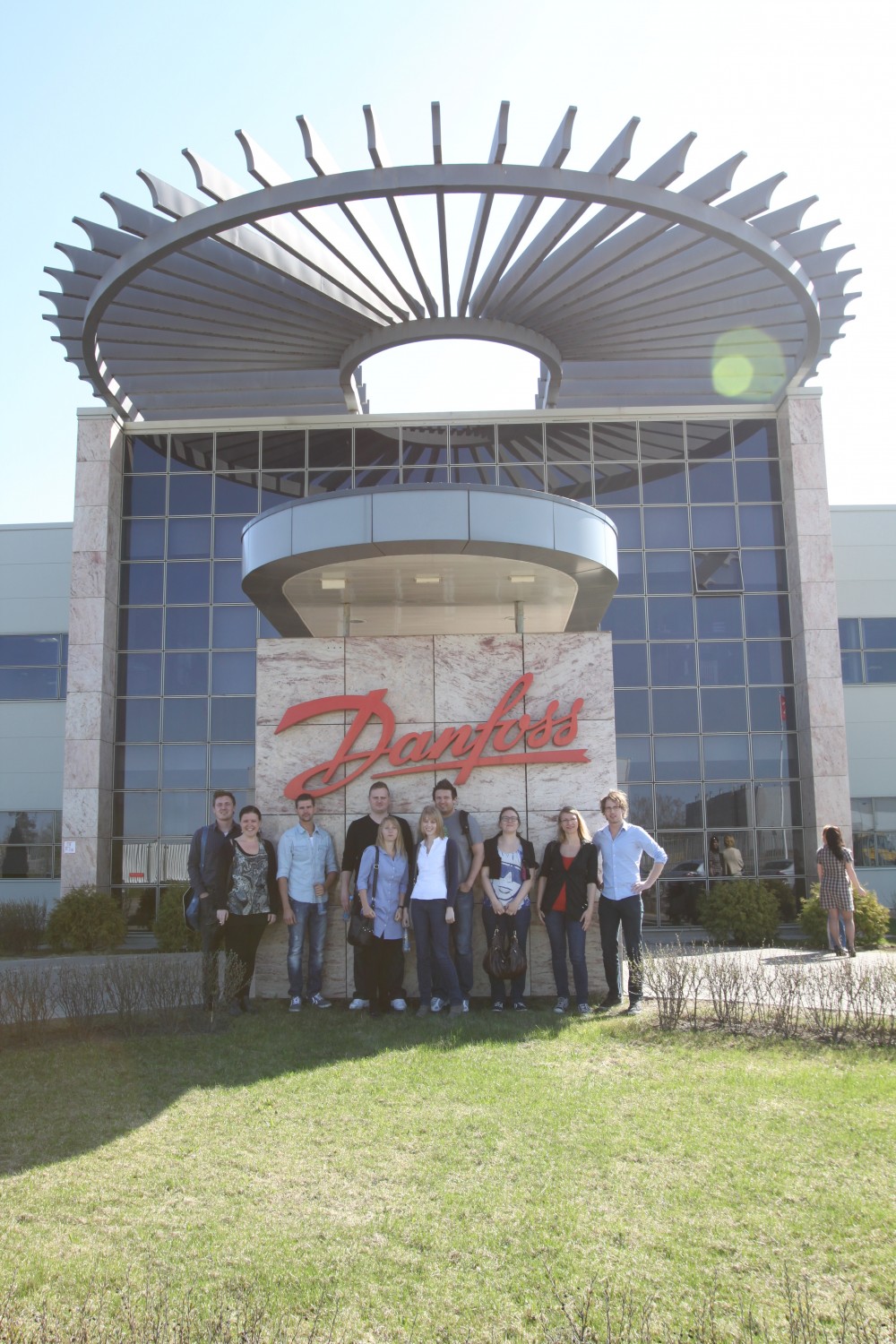 Our last company visit was at a Danfoss factory in one of the big industrial areas in Moscow. At Danfoss the General Manager gave us an introduction to quality control and a guided tour around the factory.

We had hired a small bus to take us to the factory and when we drove back into the city we found the Ukrainian restaurant that Lau had suggested. So we had lunch there and afterwards we began our big sightseeing day inside the Kremlin. We bought tickets to see the churches as well as the Armory Chamber. The Lenin Mausoleum, where Lenin lies cremated, was unfortunately closed, due to the up- coming Labor Day (May 1st), which caused a lot of construction work on the Red Square. 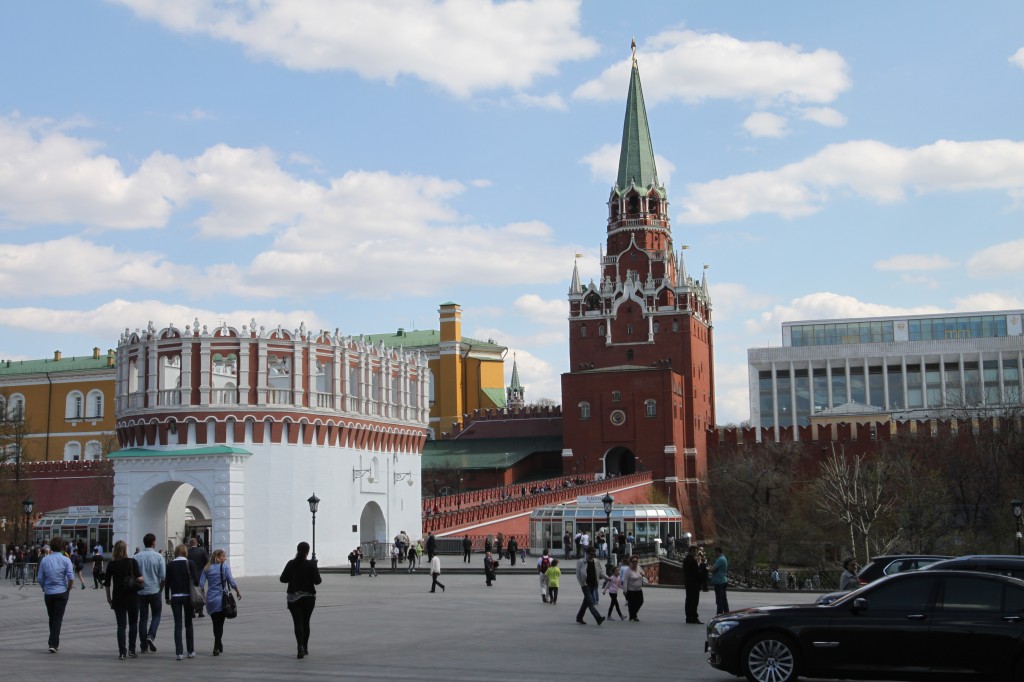 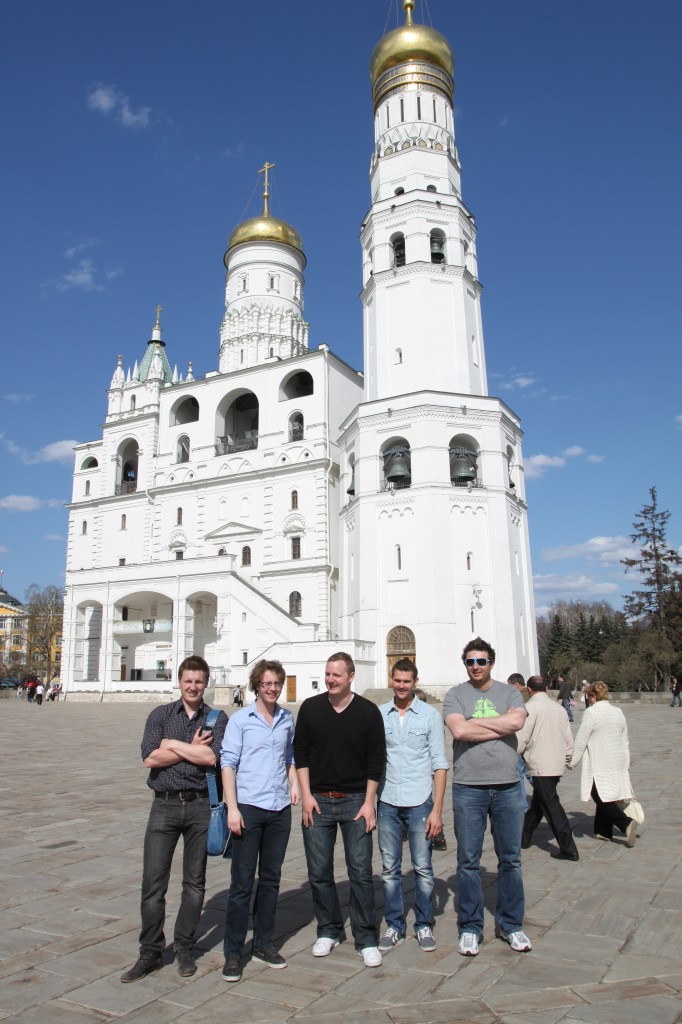 One of the many churches inside the Kremlin 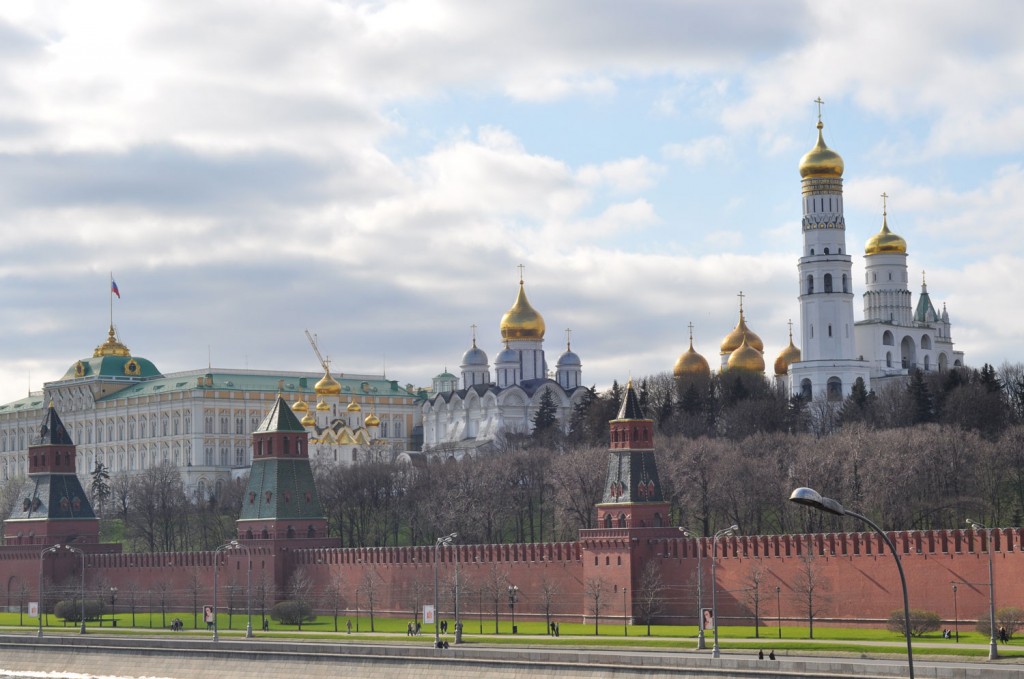 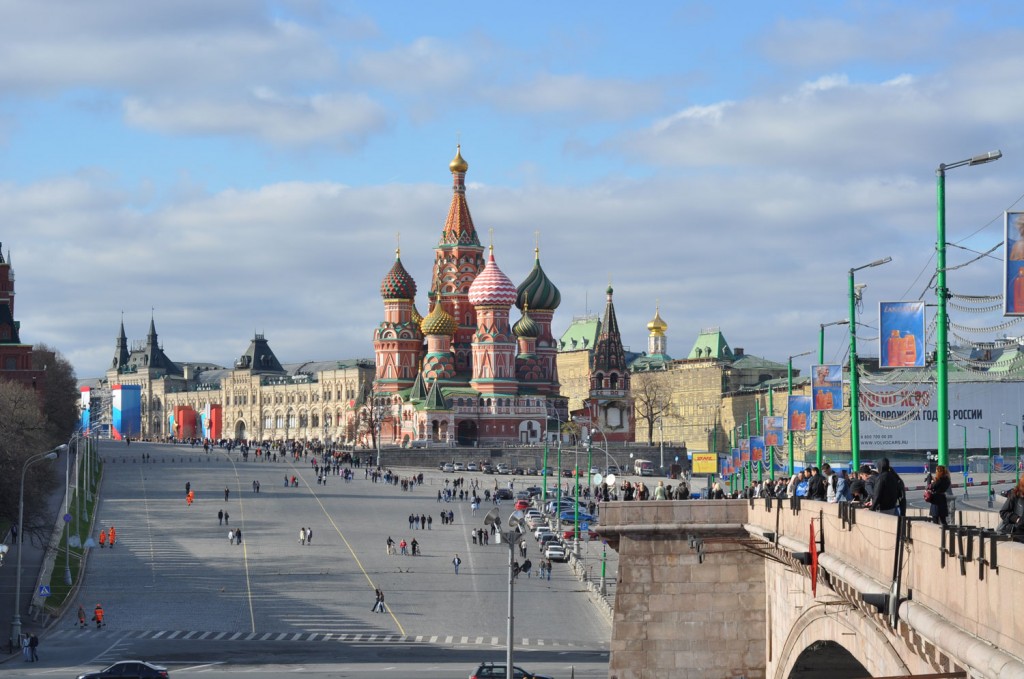 It was built by Ivan the Terrible and the story tells that he poked out the eyes of the architect afterwards, so he could not build anything as beautiful ever again.

Having finished all our company visits and explored many of the sights in Mos- cow, it was time to hit the pubs and bars and taste some of the local Vodka, that the Russians are also famous for.

A biology teacher flips the system wendy riggs, a biology teacher at college of the redwoods, has flipped her classes for the last two semesters, offering video lectures for human anatomy, human physiology and general biology