20. October: The first Business Intelligence class from ASB went last spring on a study trip where they visited several different companies in Moscow, Russia and the new class have the intention of doing the same. That is going on a study trip but not necessarily to Moscow, as we have different ideas and ambitions as a group. We have discussed possible destinations at the first BIA meeting and the study trip coordinators had the task to refocus the many ideas into a few possibilities. Betina and Camilla invited for a meeting in order to present four destinations from where democracy would decide the final decision. 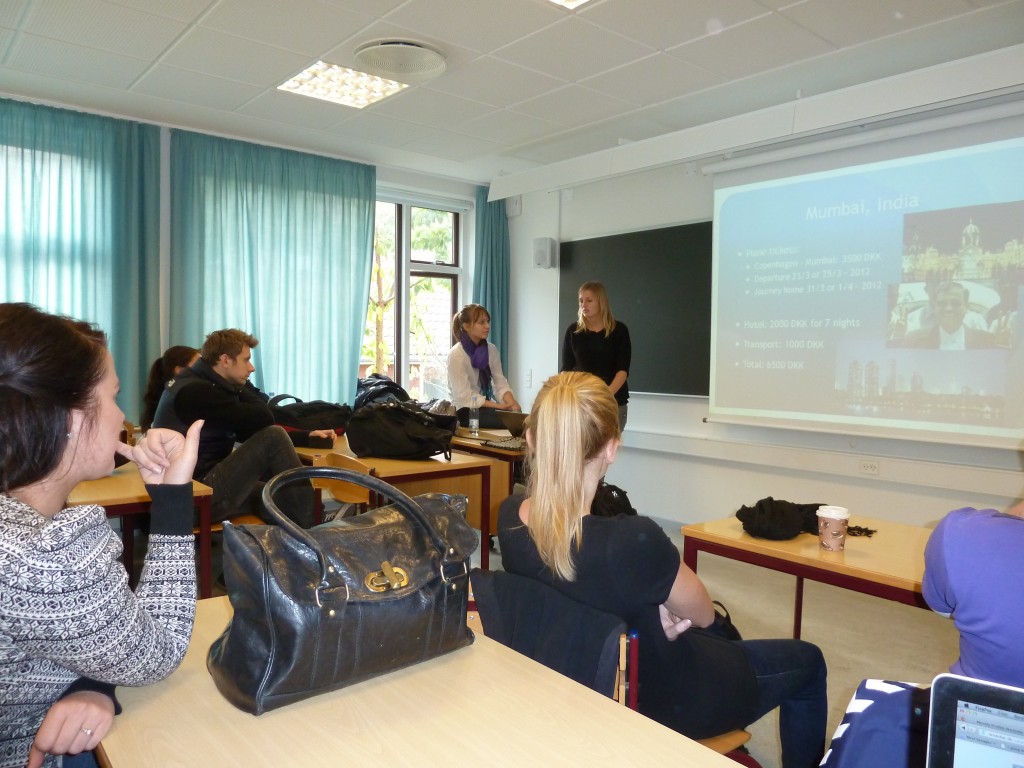 They presented the following countries listed after their crudely estimated total cost:

People had a chance to voice their concerns as well as their personal favourites before we left the meeting and started a well earned weekend – leaving an online vote be the decider.

Not writing the post immediately after the meeting has its advantages, since I’m able to also include the result, which became MUMBAI!!! So we now have a destination and a solid goal to plan for. We will publish the relevant news as the study trip coordinators present them, so all questions can be referred to them (they are listed under “Board”).

That promotion has expired today though, and /spy-snapchat/ new customers now get a much shorter trial period of only 7 days